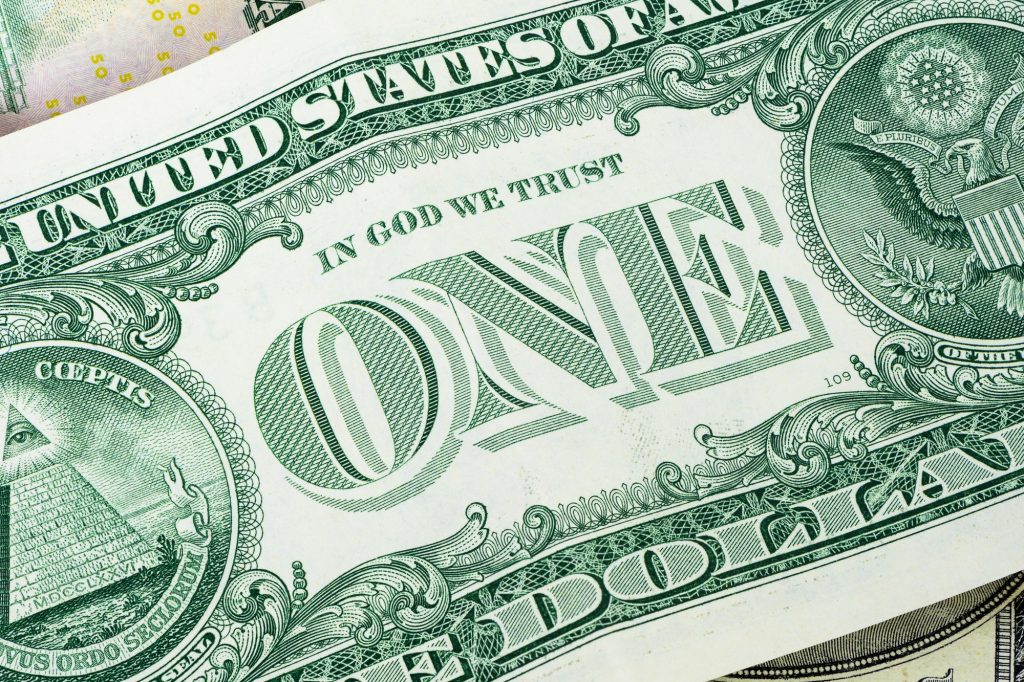 As emerging markets like China, India and Japan take a larger share of the global domestic product from advanced markets, their financial markets are not keeping pace to provide a stable alternative investment to U.S. Treasuries.

“While Chinese government-issued bonds got a nod from the European Central Bank, which shifted a small portion of its reserves into yuan earlier in June, official holdings are on the rise. U.S. Treasury bonds as well as German bunds and British gilts now have a higher price tag, pushing investors into riskier assets.”

Foreigners own just 3.7 percent of China’s bonds, due primarily to investor wariness over China’s foreign policy and its reluctance to internationalize the yuan through a more liquid sovereign bond market, according to the Bloomberg article.

Analysts at S&P Global Ratings were quoted as saying last summer that if interest rates rise and the economy remains sluggish, lenders could withdraw from the credit markets, making investments in corporate debt much riskier because it will become harder for corporations to roll over bonds and refinance the debt when it comes due.

S&P stated that “there’s a significant risk in credit quality,” with 100 U.S. corporate bond defaults in 2016. That means 100 companies defaulted on their bond-issued corporate debt — the highest levels since 2009. Despite that, trading volumes for corporate bond funds are up with the expectation of continued high yields.

If you’ve seen a few market cycles, you know better. Be ready for changes in the market. Take steps to reduce your leverage, improve cash flow and tighten customer credit. Don’t let the loss of one large customer derail your financial position.

Download “Corporate Debt is Maturing and Cost of Old Debt is Rising: Are You Ready?”

Read our previous blog post on why market complacency is bad for cash flow. 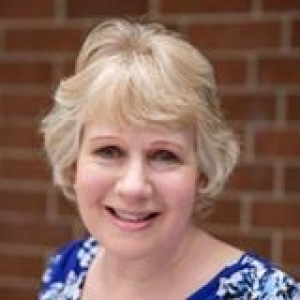 Pam Krank has been a leader and pioneer in the Trade Receivables space since 1993, serving as President of TCD, lecturing on International Trade Credit and serving as an adjunct professor at the University of St. Thomas. Prior to TCD, Pam held positions with a multinational F-50 conglomerate for thirteen years. She is a graduate of the University of Minnesota, Credit & Financial Management. 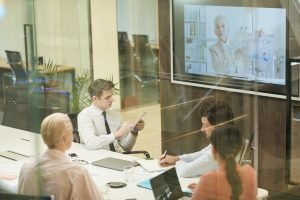 How Private Equity companies can improve valuations in 2022. 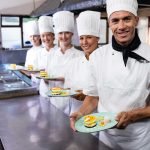 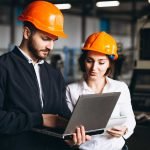 Improve your receivables within days.

Icon-tcdlinkedin-squared Twitter Icon-tcdtcd Google
Serving the trade receivables needs of companies worldwide since 1993.
Receivables Management.
The way it should be.